Posted on September 14, 2014 by rivertoprambles

It seemed as if summer had two heads. The season, morphing into autumn, was like Janus, the two-headed Roman god of transition. Janus came to mind among the rivertops because the summer seemed to slowly shut its doors while opening new windows on the coming fall.

reflections on the stream of time

The current time looked forward to the new and backward on the old. Janus, most often linked with the start of January, walked with summer through the hills and hollows. He appeared oblivious to the threats of solar flares, magnetically charged eruptions that the media proclaimed could temporarily end GPS and radio and power transmissions as we knew it (omg!).

Let’s take a look at mid-September, from the two heads of a walking spirit, of a season quickly changing… 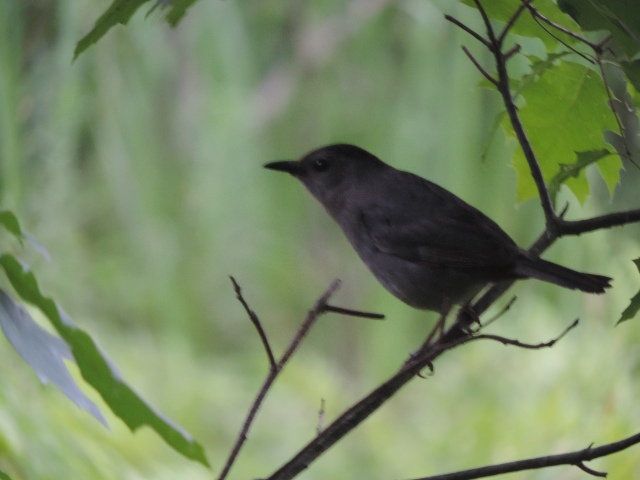 catbird mewin’ at the sight of fall… 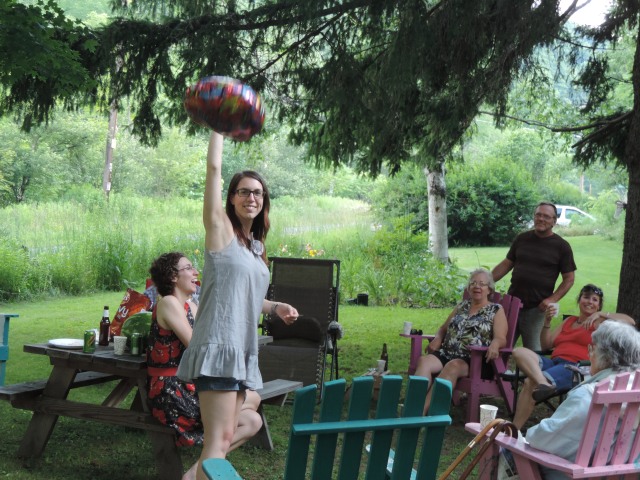 Alyssa at her birthday, now returned to Scotland 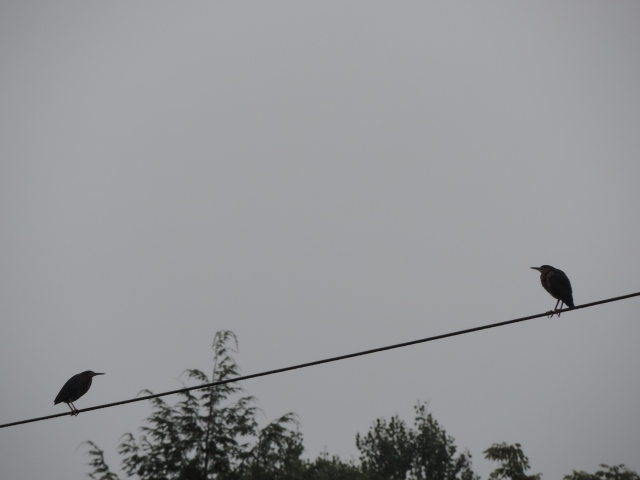 one green heron looks to summer, one looks to the fall 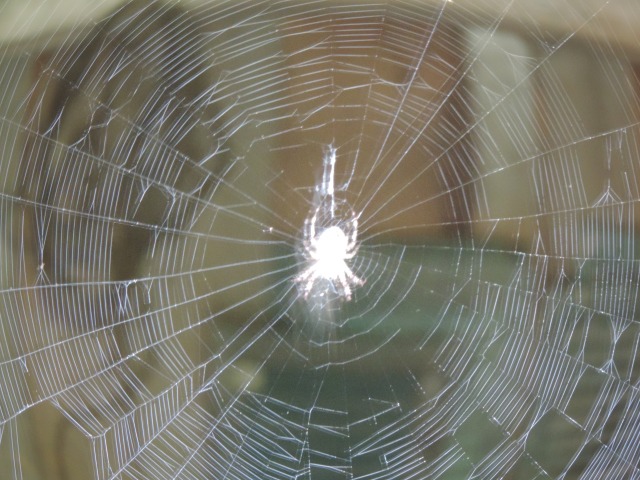 to catch the Fly of Time 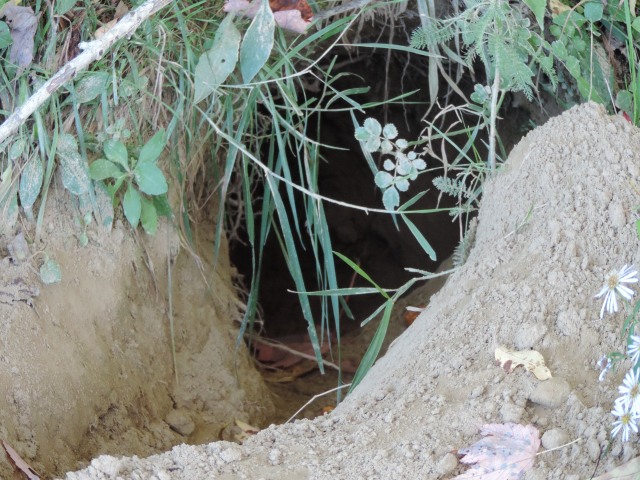 a new fox den or, with large pawprints, perhaps coyote 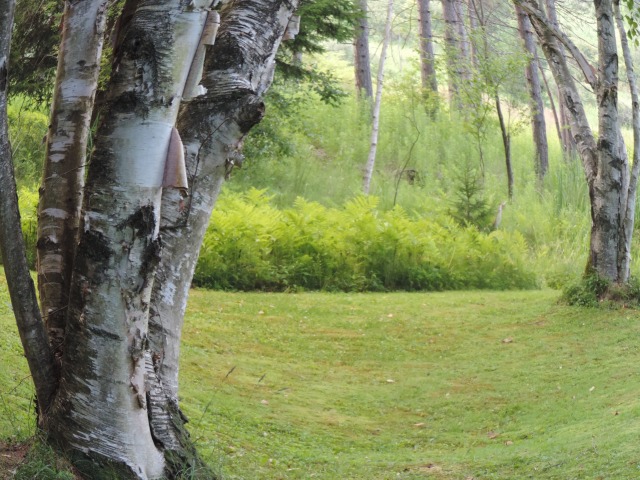 white birch thru every season 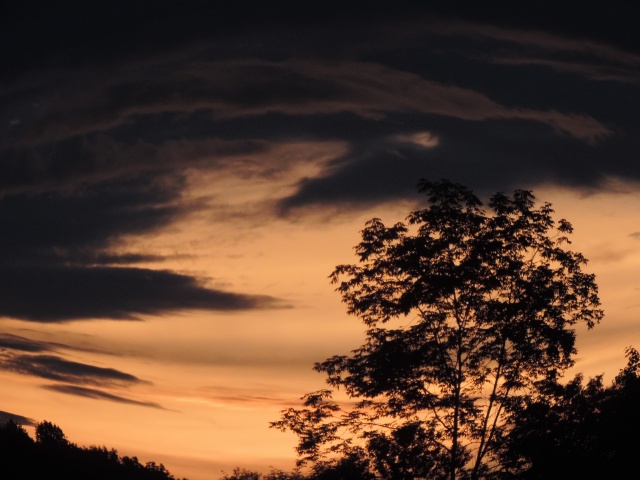 a season down, another comin’ round

the late, sweet fruit of it

honeybee on goldenrod, “it’s in there somewhere”

Welcome to Rivertop Rambles. This is my blog about the headwaters country-far afield or close to home. I've been a fly-fisher, birder, and naturalist for most of my adult life. I've also written poetry and natural history books for thirty years. In Rambles I will mostly reflect on the backcountry of my Allegheny foothills in the northern tier of Pennsylvania and the southern tier of New York State. Sometimes I'll write about the wilderness in distant states, or of the wild places in the human soul. Other times I'll just reflect on the domestic life outdoors. In any case, I hope you enjoy. Let's ramble!
View all posts by rivertoprambles →
This entry was posted in Uncategorized and tagged asters, bee, birch, catbird, den, fruit, gods/goddesses, goldenrod, green heron, Janus, nature, September, solar flares, stream, sunset, Time, transitions, two-headed, web. Bookmark the permalink.