Of Science, Poetry, and Adventure

Posted on August 31, 2014 by rivertoprambles

Picking blackberries on my walk uphill, I came to the secret pond, the kind that everyone should have and never talk about– except as poetry. I loaded the short fly rod with a line, a leader, and an artificial fly. The fly, a poor imitation of what could have been the first pattern tied for trout (by Greeks in the days of Roman emperors) seemed to cross the ocean as it headed toward the reeds. 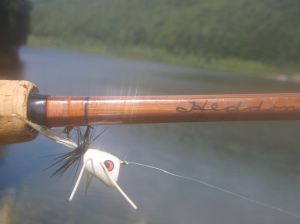 Surrounded by woods at my secret pond, I felt like a mongrel of an angler… Partly pragmatic, partly poetic, and partly … nuts! Like anyone off the track and traveling. Excited, but for what– a possible sunfish, maybe a bass? Like any mixed-up soul who’s got an eye for science and a nose for nature’s mystery.

I caught a red-eared sunfish, that was it. Perhaps no one else was home. That sunfish must have sensed adventure– pulled in like a visitor from an asteroid in Saint-Exupery’s “The Little Prince.”  Frozen for a moment, cradled in my hand. And there it went– still inside its body– with a word of warning for the bream among the reeds. 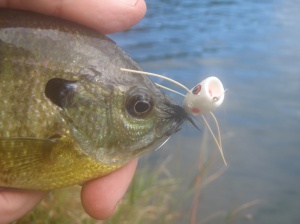 Normally I fish the streams and rivers but I took a fly rod to the lake. The reservoir is unusual for the state– cold and deep, with trout and other species. I don’t like the fact that a dam has compromised a valley and a wonderful stream for trout, but the reservoir is aged, and trout can be caught from shore.

I could have used some practical advice on how to fish this lake, or perhaps prepared myself to give some practical advice to others planning a visit, but it was quiet here. The trout had gone to the depths. A Woolly Bugger cast 50 feet from the woods picked up a bass and a sunnie or two.

Preparing to leave, I put away the flies. A splash came from the surface near the dam. A second splash had me digging for a popper with rubber legs. Science and poetry mated 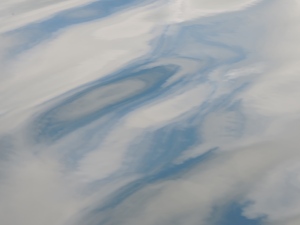 like dragonflies above the lake, and sunfish slammed the popper.

It all ends here, eventually, where everything begins. The place where our breathing goes. In water that was here before. In water that stays long after. 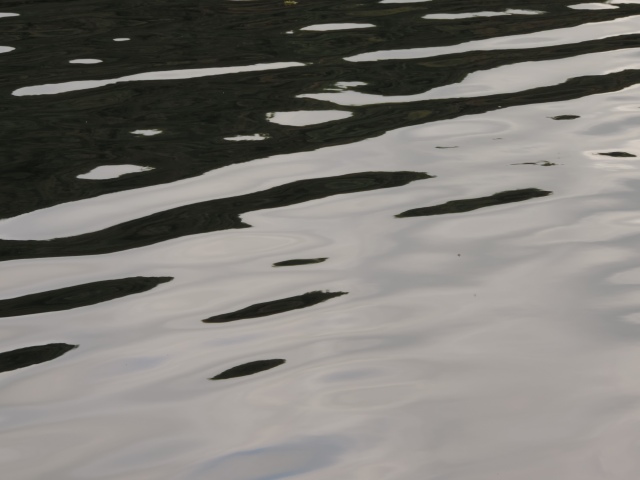 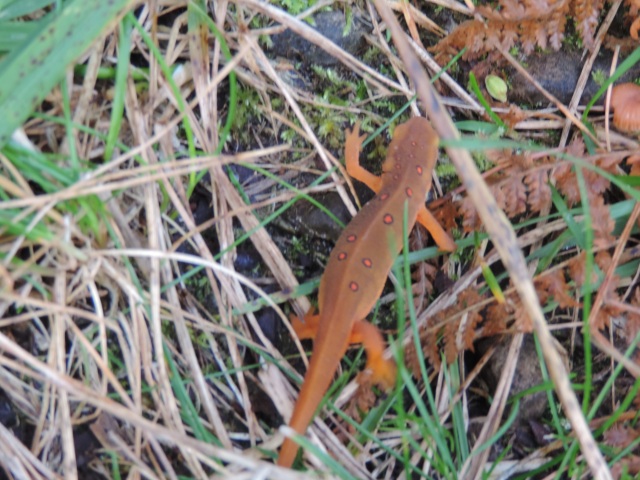 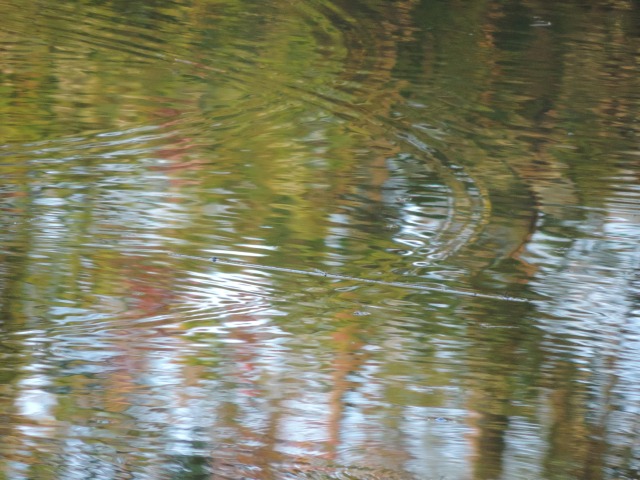 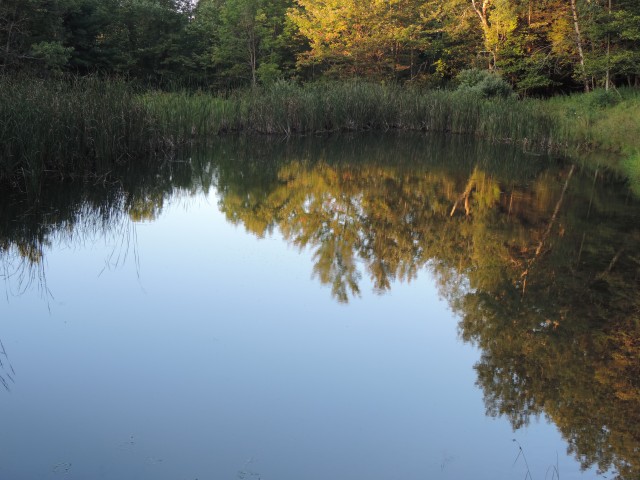 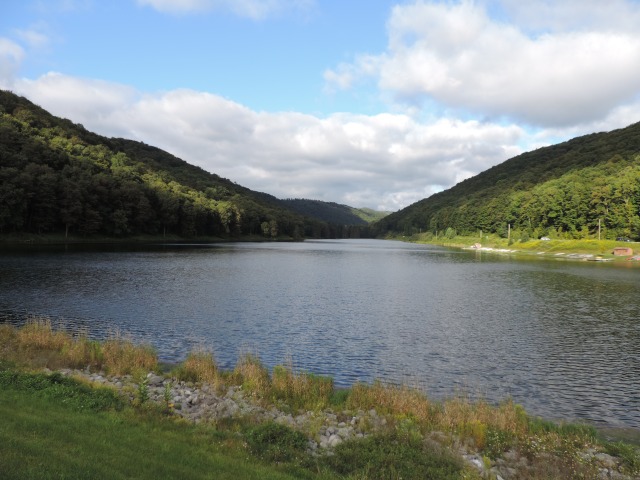 Welcome to Rivertop Rambles. This is my blog about the headwaters country-far afield or close to home. I've been a fly-fisher, birder, and naturalist for most of my adult life. I've also written poetry and natural history books for thirty years. In Rambles I will mostly reflect on the backcountry of my Allegheny foothills in the northern tier of Pennsylvania and the southern tier of New York State. Sometimes I'll write about the wilderness in distant states, or of the wild places in the human soul. Other times I'll just reflect on the domestic life outdoors. In any case, I hope you enjoy. Let's ramble!
View all posts by rivertoprambles →
This entry was posted in Uncategorized and tagged adventure, fly-fishing, lake, mystery, nature, ocean, poetry, pond, popper, science, sunfish. Bookmark the permalink.

17 Responses to Of Science, Poetry, and Adventure