With our previous visit to the British Isles we traveled to “Edinburgh and Beyond” via my daughter Alyssa’s photographs (Scottish Ramble #6). Alyssa remains in Scotland today working on her Master’s Degree. Recently she made a jaunt north of Glasgow to the Scottish Highlands and sent some tantalizing pictures of the land and water that I’d like to share with everyone.

The Scottish Highlands form one of the most sparsely populated areas in all of Europe. The Highlands contain some of the highest peaks in Great Britain as well as some of the largest inland bodies of water. The Highland Boundary Fault runs across Scotland and divides the country into two nearly equal parts, the northern Highlands and the southern Lowlands.

Here are some photo-reflections from the land of fens and lochs. 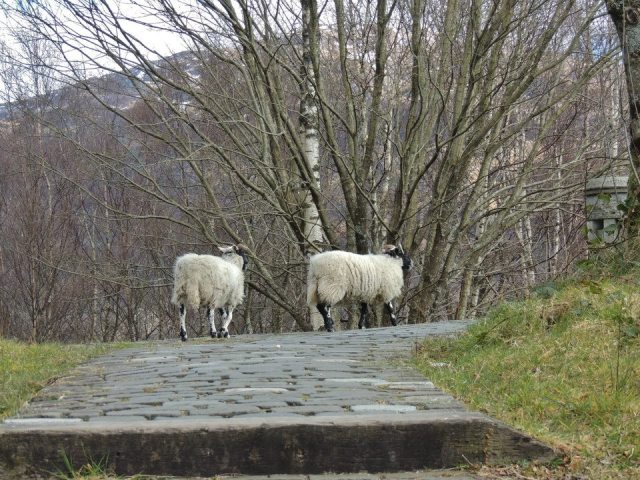 If I didn’t know better, I’d say it looks like a fine walk in Wyoming.

Livin’ on the edge.

Ah, the depth, the height, the fresh sunlight washing in. 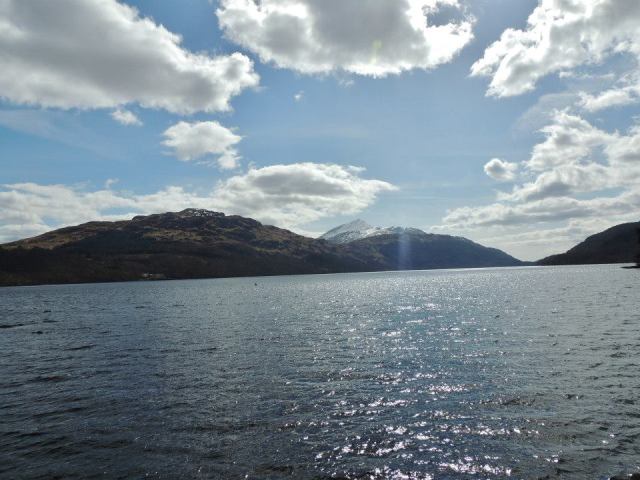 Loch Lomond. [Scottish Gaelic, pronounced Loch Laomainn]. Largest inland water, by surface area in Great Britain, second in volume to Loch Ness. Famous for its jewel-like islands. In an episode of The Three Stooges called “Pardon My Scotch,” a gentleman asks the laddies, “Are you by chance from Loch Lomond?” To which Curly replies, “No we’re from Loch Jaw!”

The Lomonds, most southerly of the Munro Mountains.

Ben Lomond Mountain, 3,196 feet above sea level. Located on east side of Loch Lomond, it ranks as one of the most popular mountains in Scotland, but can be challenging for inexperienced hikers. All of this region is contained within the Loch Lomond and Trossachs National Park.

Welcome to Rivertop Rambles. This is my blog about the headwaters country-far afield or close to home. I've been a fly-fisher, birder, and naturalist for most of my adult life. I've also written poetry and natural history books for thirty years. In Rambles I will mostly reflect on the backcountry of my Allegheny foothills in the northern tier of Pennsylvania and the southern tier of New York State. Sometimes I'll write about the wilderness in distant states, or of the wild places in the human soul. Other times I'll just reflect on the domestic life outdoors. In any case, I hope you enjoy. Let's ramble!
View all posts by rivertoprambles →
This entry was posted in Uncategorized and tagged Ben Lomond, Highland Boundary Fault, Loch Lomond, Lomonds, Scotland, Scottish highlands, Scottish Rambles, Trossachs National Park. Bookmark the permalink.